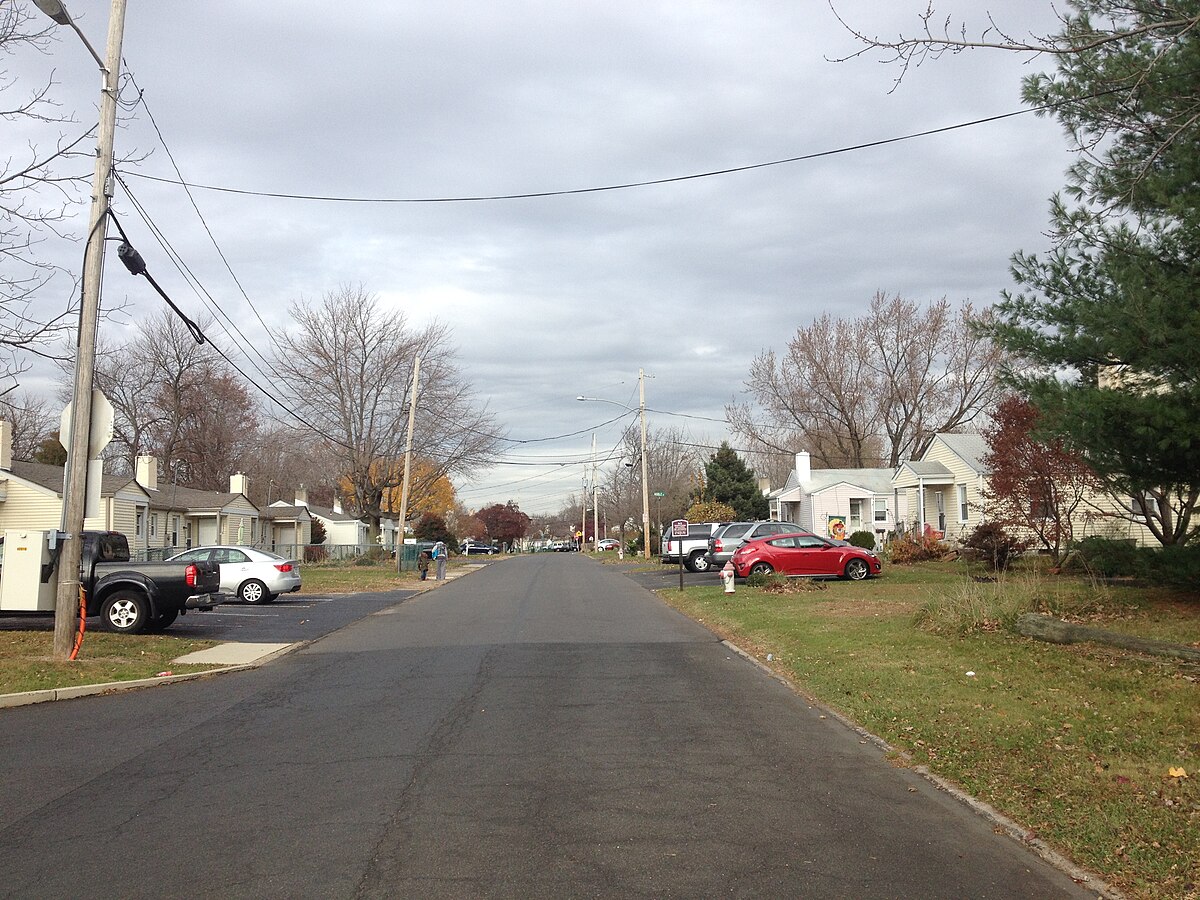 Warminster Heights lies on 98.31 acres located in Warminster Township, Bucks County, PA. It is in close proximity to major shopping areas, and several schools; including one parochial and one public high school. The site has matured landscaped areas; including open fields and a stream which runs through the property. We are serviced by SEPTA for bus transportation (Route 22), and located within walking distance from the SEPTA train station; the regional rail service to center city Philadelphia and the international airport (PHL). Within the community, itself, there are four commercial establishments: C&D Deli, Joe and Tina’s Pizzeria, La Corita Taco Shop, and Inspire Federal Credit Union. A community center, on-site, houses the Management offices, allows for resident activities such as parties and bingo, an auditorium for meetings, and a senior center with kitchen.

Warminster Heights was built, in 1943, to serve as civilian housing for the Brewster Aeronautical Corporation, before becoming the Naval Air Warfare Center, end eventually Lacey Park. Lacey Park owes its name to a Revolutionary War officer who fought at the Battle of Crooked Billet, in neighboring Hatboro, PA. The community changed its name to Warminster Heights in the 1960’s, and when it eventually gained ownership from the Redevelopment Authority of Bucks County, in 1986, its name changed to Warminster Heights Home Ownership Association, Inc. (WHHOA). Since then, WHHOA has worked to improve and build the community into what it is today.